“Tom” Smith is an 11 year old pointer dog. A couple of weeks ago, he underwent emergency surgery at the practice, from which he was lucky to pull through.

He had been doing pretty well for his age, but had recently taken some odd turns, which seemed to relate to belly pain. Nothing specific had been found despite bloods and basic tests and all seemed well until that Monday morning. He went out to the garden as normal, but suddenly went pale and collapsed, so his owners rushed him to the vets. Thankfully they had the presence of mind to call us first, so we could get staff together for what could be a truly life threatening situation.

Natalie saw him as an emergency, and recognised that his circulation was collapsing, so he was immediately admitted for further work-up. His abdomen was also worrying distended, which it had not been even a few hours previously. Tests were performed including X-rays, bloods and a belly tap revealed that he was bleeding internally, so consent was gained for exploratory surgery. He was put on a drip, and high volumes of fluid were given into his veins to support his system while the team prepared.

While Ian Kerr monitored his general anaesthetic, Owen and Natalie scrubbed up and started to operate. His abdomen was awash with several litres of blood, which had to be stemmed quickly in order to save his life. Thankfully it was soon apparent that the source of the bleeding was a mass that had become fragile and that had ruptured in his spleen, a very vascular organ next to the stomach. This tumour was about the size of a small apple, and impossible to feel while he was awake. We can live without our spleen, so this organ was rapidly removed with the bleeding tumour attached. The blood loss had been stopped, but did he have enough reserves left to survive? Blood transfusions can be done in dogs, but are difficult to source at very short notice and are very expensive, and we did not have time to wait. We elected to leave a lot of the blood that Tom had lost free in his abdomen for his body to resorb, hospitalised him and supported his system with IV fluids. The next few days would be critical for his survival, and it was touch and go whether he would come through.

Thankfully, Tom is a fighter, and spent the next few days with us in the hospital. Each day he got a bit better and stronger as his body replenished what he had lost, and the cage rest aided his recovery and minimised the risk of further bleeding. He is currently doing well at home with his family, having fully recovered from his dramatic surgery

Unfortunately Tom’s tumour was analysed and has come back as a cancer, so there are further battles ahead, but the prompt action by the team has at least bought him several months of happy, comfortable time with his people.

THESE CASE REPORTS REFLECT REAL ANIMALS AND EVENTS IN THE PRACTICE. PERMISSION WAS GAINED FROM THE OWNERS INVOLVED TO USE THE DETAILS OF THEIR ANIMAL’S CARE PRIOR TO PUBLICATION; HOWEVER I HAVE ALTERED THE NAMES AND SOME OTHER DETAILS TO MAINTAIN CONFIDENTIALITY. 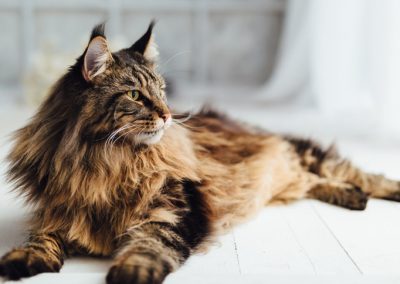 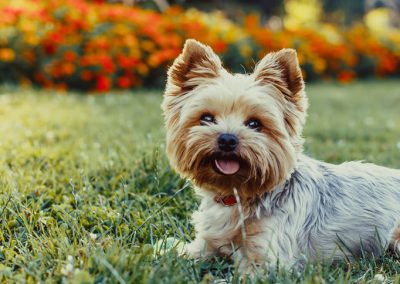 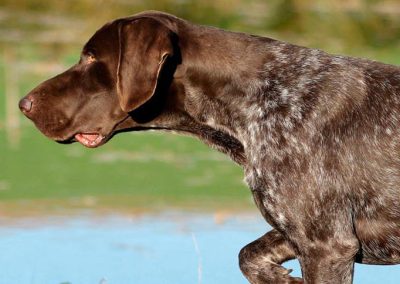